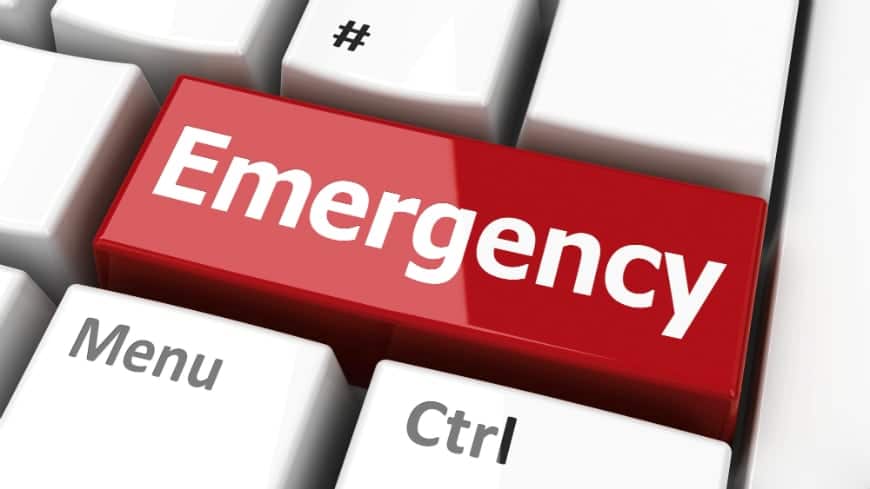 Picture this: Disaster strikes… Your pre-prepared emergency plan is in place, your staff has been trained. But when the time comes the plan falls apart because emergency services can’t get in to help you—and you can’t get out. You may have to wait for days before help comes. Do you have enough water? Food? Supplies? There have been so many horrendous disasters in the past year, that we really have to check and double check to be sure that we have a plan A, B, and C. I recently had the opportunity to speak to a wonderful group of food and health care professionals in Missouri. When the program planner originally asked me to speak on disaster planning, all was well in her beautiful state. And then along came an F5 tornado that wiped out the town of Joplin including the local hospital. It was May 23, 2011. When the dust had settled and it was all over, 153 lives were lost due to this devastating act of nature. As I watched the news about Joplin, I cried. I could not believe the stories of loss and destruction caused by this one tornado; and alternately, the stories of courage and hope. I questioned whether the people of Missouri would want a presentation on disaster planning less than 2 months after this horrible event. I contacted the program planner and asked if she might consider a more uplifting topic. Even though one of her employees had lost his home to the storm, and people were still reeling from the losses, she felt that her audience really needed this vital information. And so, the decision was made to go ahead with the presentation on disaster planning.

The people of Missouri are some of the loveliest individuals you would ever want to meet. They are friendly, kind and understanding. They had to be to allow me to present this topic to them so quickly after this staggering event. The program planner actually broke down and cried when she introduced the topic…and me as the presenter. The presentation began with some photos of the destruction left in the tornado’s path – as we remembered those who had lost their lives, their homes, and everything they had worked a lifetime to build. Imagine…  Some of these people didn’t have to imagine – they had lived through it. I did my best to pack the program with helpful tips and information for planning before, during and after a disaster. Some of the most important information came from disaster survivors sharing their experience and knowledge. After the program, many people told me that even though they felt like they had a disaster plan in place before they attended the program, they realized that they had not done enough to prepare, and had learned numerous ideas that they planned to implement in their facilities. It’s human nature to think “it will never happen to me” but recent events show that nature can unleash its wrath anywhere—from small towns to major cities. If disaster strikes, you do the best you can do for those around you. But wouldn’t it be better to be as prepared as you possibly can?

Because few of the audience participants had disaster menus, I wanted to share ours, along with some other great tools to help you with your planning: Comments are moderated, and will not appear until the author has approved them. 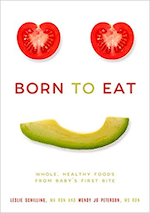 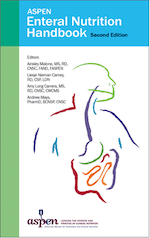 A Sound Mind in a Sound Body: The Impact of Nutrition on Cognition Webinar

Navigating the 2020 Standards of Medical Care in Diabetes

Navigating the 2020 Standards of Medical Care in Diabetes Webinar 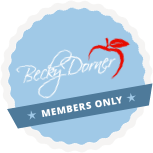 Get exclusive discounts and stay informed with your FREE membership.

In addition to receiving discounted pricing, you will automatically be registered for our free monthly enewsletter, which will keep you informed of important nutrition, long-term care and food service news, free information, and product sales. Plus, if you do choose to order, the following information will be used to speed up the online shopping process when you check out.

Join over 35,000 health care professionals  who get their news from us!