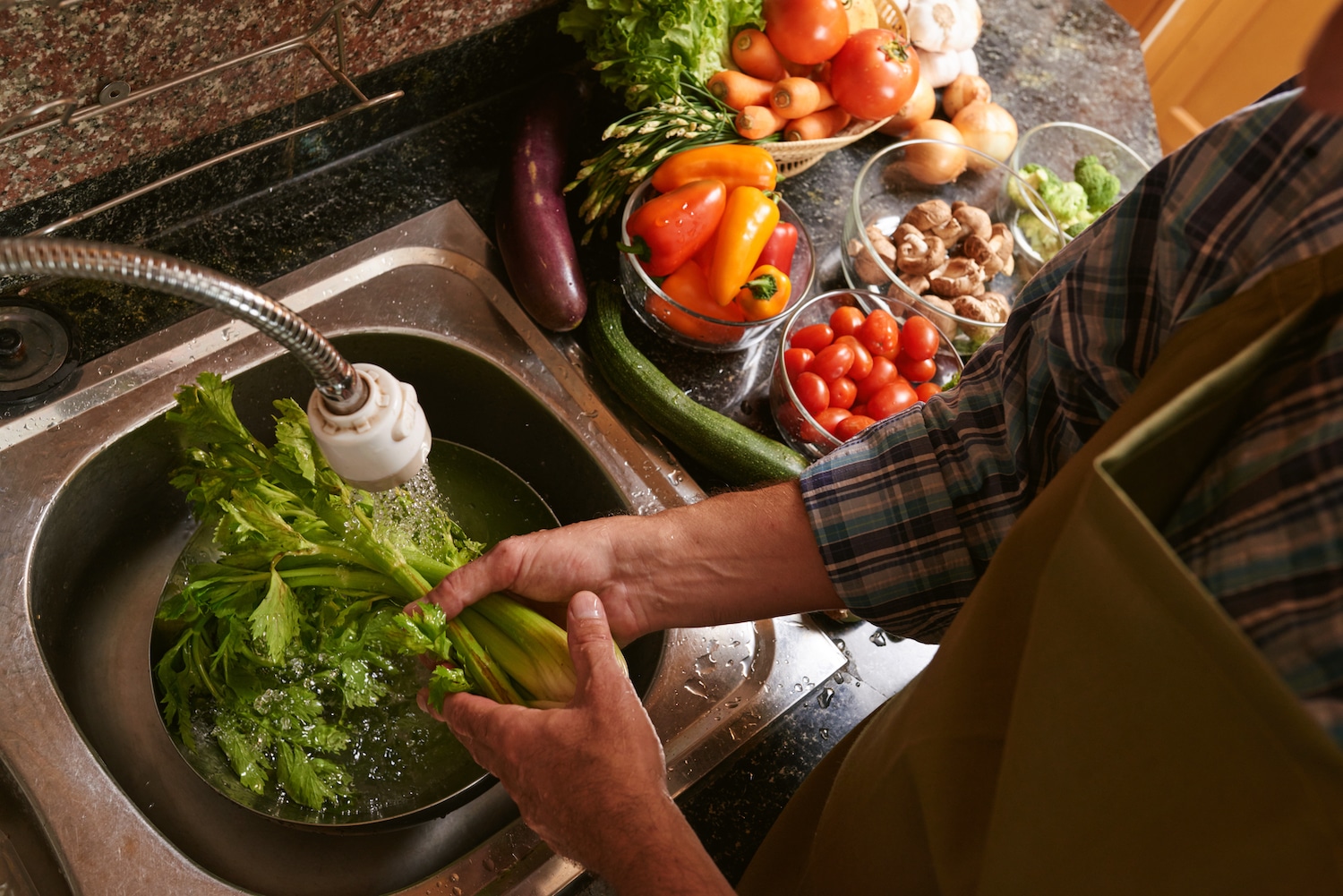 George has been living alone since his wife recently passed. His wife did all the cooking, and George’s skills are limited to reheating food on the stove or in the microwave. His daughter June worried about her 81 year old dad having enough to eat so she brought ready to heat and eat meals when she visited. June arranged for weekly grocery delivery, and encouraged her dad to order take-out food several times a week. June worked in a hospital kitchen and was well trained in food safety. Recently, while visiting her dad in his home, she observed George reheating foods and identified numerous food safety concerns. George has had a few mild “stomach bugs” recently and June is concerned that he might have had foodborne illnesses.

The Centers for Disease Control and Prevention (CDC) estimates that each year 48 million people get sick from a foodborne illness, 128,000 are hospitalized, and 3000 die.1 High risk foods are defined by the 2017 Food Code as “a food that requires time/temperature control for safety (TCS) to limit pathogenic microorganism growth or toxin formation”.2 The list of TCS foods is extensive and includes but is not limited to animal food that is raw or heat-treated, cut melons, and leafy greens.2 Most foodborne illnesses are caused by bacteria, but viruses and parasites can also be the culprits. In 2013, the most common confirmed cases of foodborne illness in older adults were Campylobacter, Salmonella, and Cryptosporidium.3 Symptoms of foodborne illness vary depending on the origin of the illness, but nausea, vomiting, stomach cramps, and diarrhea are common.

Preventing foodborne illness is important for everyone, but especially for older adults, whose aging immune systems and/or comorbidities may result in more severe consequences than in a younger, healthier person.4 Because they are more vulnerable physically, older adults are 10 times more likely to die from bacterial gastroenteritis than the general population.3 Factors that could contribute to food borne illness in older adults include lack of awareness of the risks of unsafe food handling or an aging sense of vision, smell, or taste that could prevent older adults from recognizing food spoilage.5 In addition, aging can result in changes in an individual’s ability to perform instrumental activities of daily living or activities of daily living, both which could affect their ability to follow basic food safety guidelines during food shopping, storage or preparation.

The keys to preventing foodborne illness are6

Although the steps are simple, their nuances can be complicated for a food safety rookie. More details on each step are available here.

A few basic guidelines can help George keep his convenience and delivery foods safe. Microwave meals should always be cooked according to package directions. If hot food is delivered, a general guideline is to eat it within 2 hours.5 If it is not consumed within a couple hours, it is best to refrigerate it for later consumption and reheat it to 165⁰ F before eating it.

June realized that George had a lot to learn about food safety. She located some food safety videos that she and her dad could watch together, bought a food thermometer, and helped him practice taking food temperatures. Most importantly, she continutes to keep an eye out for food safety issues at each visit with her dad.

Becky Dorner & Associates offers a number of continuing professional education courses on food safety including one based on the 2017 Food Code. For more information visit https://www.beckydorner.com/product/food-code-2017-course/. 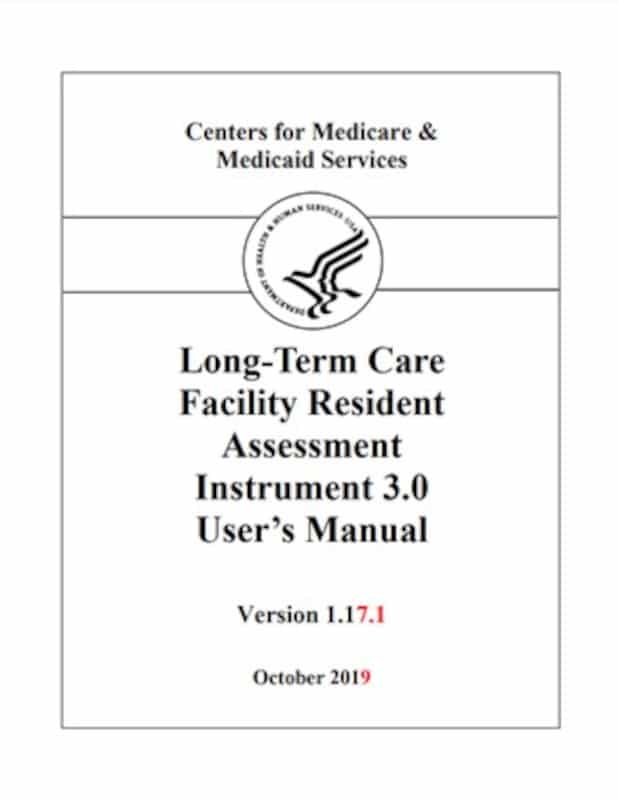 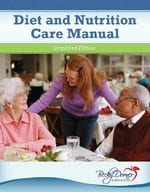 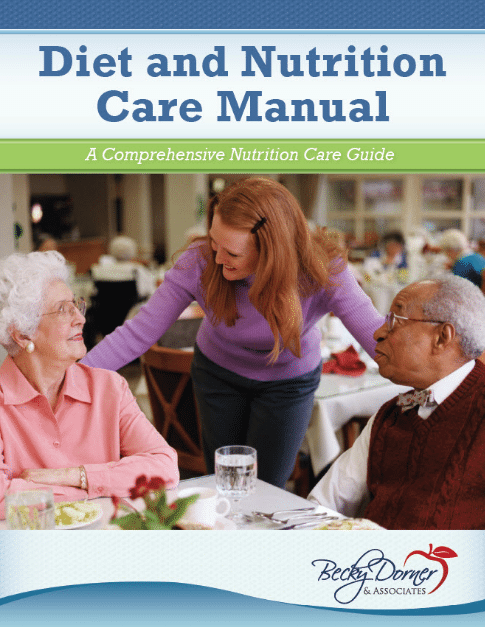 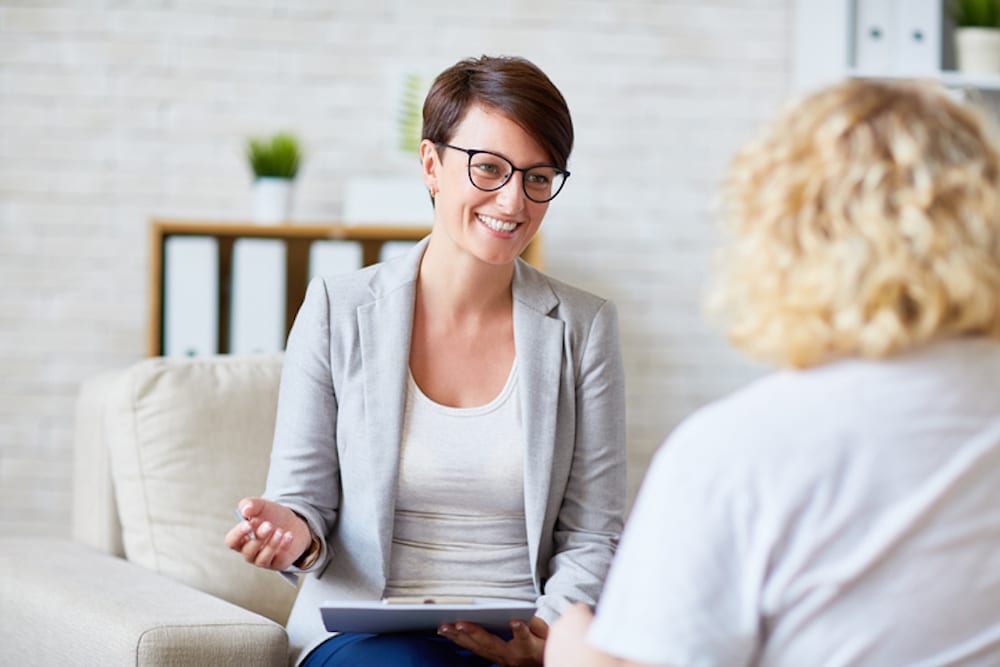 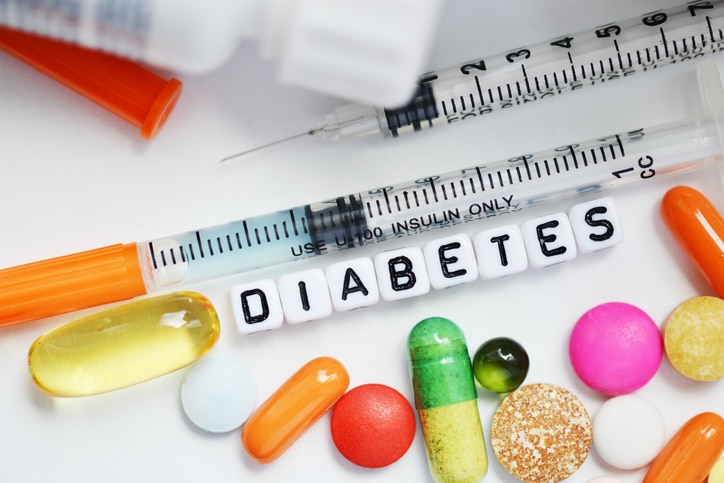 This complimentary webinar is supported by Hormel Health Labs.

Breaking the Cultural Code: How to Counsel the Hispanic Population: Translating Nutrition into Action

This complimentary webinar is supported by Hispanic Foodways, LLC and Becky Dorner & Associates